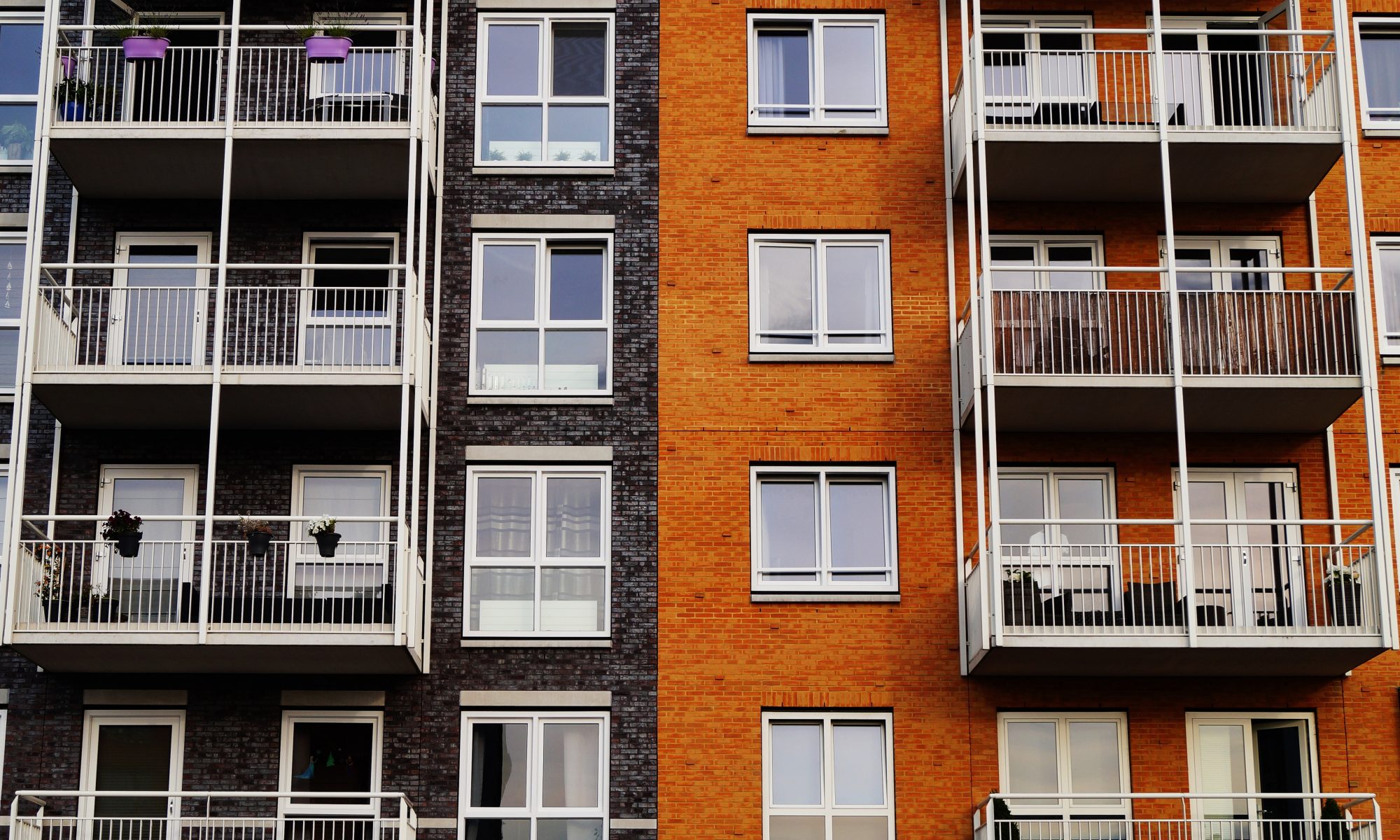 In this paper we are going to reveal information that could dramatically alter your rental marketing. This is all about knowing your customer.

Real Estate Fund Alliance members are at the forefront of understanding their customers. You wouldn’t advertise pencils to someone searching for a fountain pen.

If you know exactly what your customer is looking for, connecting them with the right product is relatively easy.

Sending the right message to the customer who is looking for what you have to offer has a 36 times greater chance of success than blind random advertising.

The vast majority of paper flyers that come in the mail at my house are wasted. They’re all promoting things that I’m not interested in. And if there was something of interest, it’s so buried in the noise of things I’m not interested in, I’m not willing to go through the effort to check and see if it’s there.

Website Apartment List recently published something called the Renter Migration Report. This report analyzes millions of searches to see where users are preparing to move. So why does that matter?

If you have apartments for rent, and you are competing with all the other apartments in the market for attention from prospective tenants, you are stuck in the sea of sameness. You are in the same pond as everybody else.

But what if you knew that for whatever reason, 7% of people moving to your city are coming from New York, and 5% are coming from Washington, and a similar number from Miami, that’s useful information.

In today’s world of digital advertising, users compete for ad placement with the search engines, whether it’s with Google, Yahoo, Facebook, or Bing. All these search engines treat the process like an auction.

Now imagine if you were, say, in Atlanta and you are competing for ad placement for apartments for rent. You would pay a lot to have that keyword search present your advertisement.

In the world of pay per click advertising, you bid for each keyword that you want to present an ad for.

Let’s say for example your keywords are Atlanta Apartments for Rent. You select your audience to be people in the Atlanta and surrounding area. You usually exclude everywhere else.

There’s no reason for people in the Philippines, Russia or in India to be presented with an advertisement for Atlanta Apartments for Rent. It doesn’t make any sense and it would be a waste of money. Conventional wisdom is to exclude those advertisements from outside the local geography.

In the Atlanta area, there are hundreds or even thousands competing locally for those precious keywords.

But if you knew that 7% of the people moving into Atlanta came from New York, then it would make sense to present an advertisement to New Yorkers for Atlanta Apartments for Rent, when that search term appears. Instead of paying a really high price for those keywords, you would pay mere pennies per click.

Why because there aren’t a lot of people bidding for those keywords in the New York market. New Yorkers expect to see ads for other New York apartments for rent, not Atlanta. There’s very little competition for those Atlanta keywords in New York, so they are very inexpensive.

You can use this information to better optimize your ad campaigns.

Advertising that is targeted at a specific customer is always more effective than random ads that don’t speak to a specific individual.

You wouldn’t present an ad to locals from Atlanta that says “Escape the snow” in this beautiful swimming pool. But it makes complete sense to present that to a New Yorker looking to relocate to Atlanta.

At the opposite end of the spectrum, Apartment List reports in their migration report that 49.6% of residents of Detroit are conducting searches for rental apartments outside Detroit. That city has been shrinking for years, and a lot are still looking to get out. While it looks like the exodus has slowed in Detroit, the current data from Apartment List says that many are still looking to leave if they get the chance.

The more you know about your customers the more effective you can be in your marketing. That means more effective in your messaging, and more effective in the way you spend money. For example, you might figure out where people form Detroit are moving to, and present advertisements to those people that speak directly to their needs. Maybe they’re looking for a safer community, and you promote safety are a reason to look at your ad.

As you examine your rental market advertising, check out the rental migration report for a real snapshot of where your tenants might be coming from.