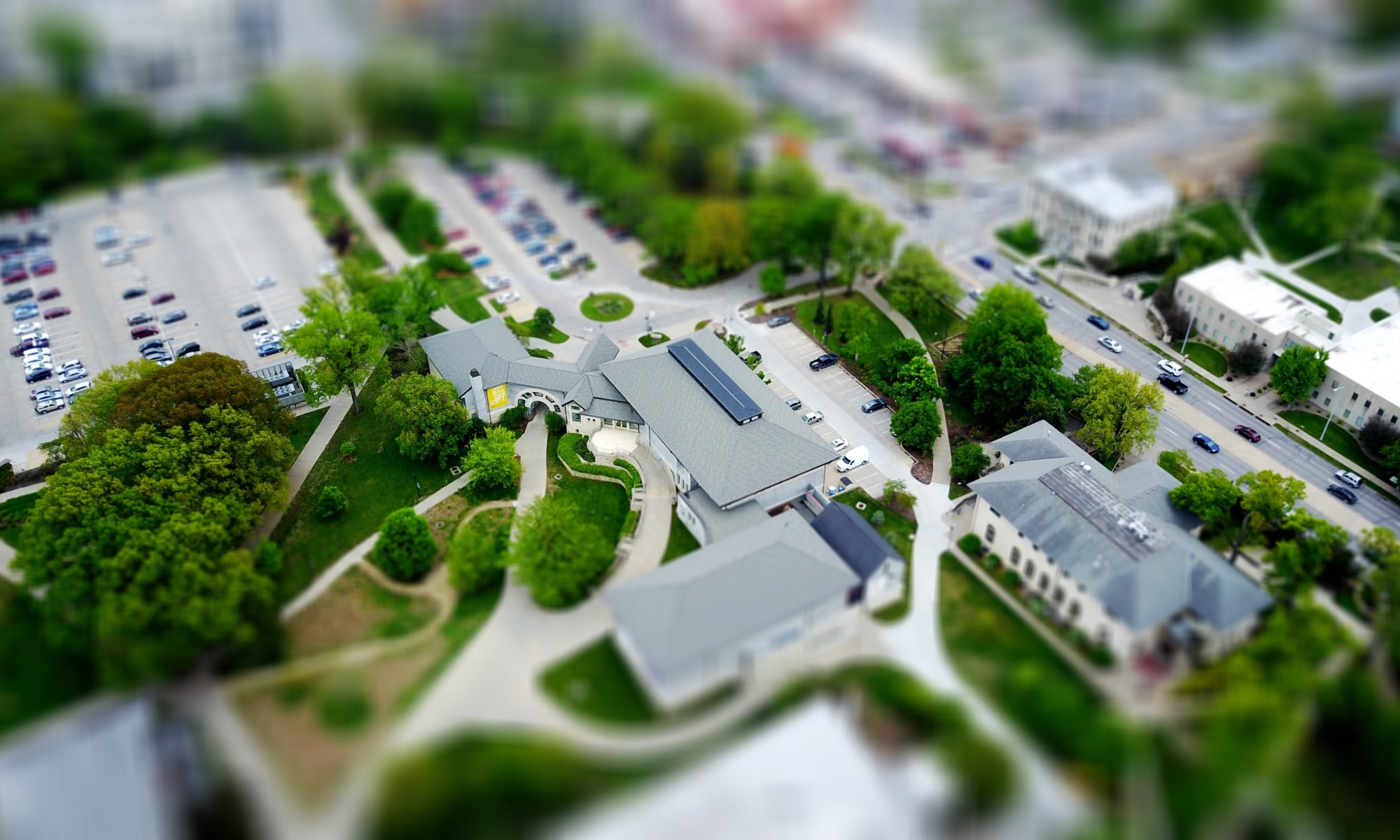 Seattle was once itself struggling with low vacancies due to its Amazon-centric boom – is now awash with apartments. Which means rents are falling. Amazon’s headquarters in the downtown has brought a lot of tech jobs. It used to be that Microsoft was the major technology employer. Today, the centre of gravity has shifted to Amazon. Expedia is relocating its headquarters to an existing downtown building on the waterfront. This is all so positive for downtown Seattle.

Faced with nation-leading population growth and a major tech industry boom led by the Amazon HQ in downtown Seattle, developers threw everything they had at building new rental units.

If you’ve been following me for a while, you know that I’m a big believer in economic fundamentals. The further you stray from the fundamentals of supply and demand, the more you are at risk of business failure.

Last week we reported on the Real Estate Espresso podcast about a couple of markets that appear overheated, and how that market could represent the start of the next market down cycle in real estate. Seattle has added much more capacity than the market can absorb, even though it’s an extremely healthy market from a jobs perspective. We’re talking 25,000 units of excess capacity, and there are another 32,000 units in the pipeline at the permit stage. That’s a big number. Last year, the absorption was about 8,000 units, which by itself is a great number. But it’s not enough to match the over supply. So Seattle represents an example of how market cycles can unfold.

For example, if you have a major employer making an investment in a market, that will have a much larger impact than anything happening at the national level.

It’s about the laws of supply and demand. Is there influx of population, what is the jobs creation picture, and what is the ability to pay? You need all three.

That’s why we invest in areas that have those fundamentals. We seek to invest in areas where the business environment will span macro-economic cycles. Today we’re heavily focused on Lake Charles Louisiana with a total of 4 projects. Lake Charles isn’t exactly a household name. It’s located on I-10, half way between Houston and Baton Rouge. It’s a smaller city located along the Gulf coast with major natural gas, petrochemical and sea port expansions over the next decade. The total of these projects is about $118B of new project infrastructure in a town of about 200,000 people.

In fact, Lake Charles is the #1 growth market in Louisiana and in the country in terms of job growth according to USA Today. The city added 30.5% more jobs in the last 5 years. They need absolutely everything, housing, office, retail, storage, senior housing, workforce housing – EVERYTHING.

When you evaluate the merits of any possible investment, you want to look at three things:

1. The market
2. The people involved
3. The specific opportunity

1. Is there population growth? I never want to invest in a shrinking city. There are many examples of shrinking cities. Detroit has lost nearly half its population. Chicago lost population last year. There are others. I want growth.
2. Comparable rents in terms of $ / SF. If the rent per square foot is too low, the numbers won’t work. You can price your individual project wherever you want, but it can’t be too far away from the market averages for units of that type.
3. The overall supply / demand situation. What is the vacancy rate. In addition you need to look at the new capacity coming into the market and make sure the market can absorb it.
4. You want to pay attention to ability to pay. That is, are there enough of your ideal tenants in the market with high enough incomes to afford your product.
5. Finally you want to pay attention to the cap rate that properties in the local area are commanding. You don’t want to assume that you’re going to get any market appreciation. That is to say, cap rate remains constant. The cap rate needs to meet your investment criteria.

There are a lot of markets in the country that exhibit strong population growth. They have good paying jobs, But don’t make sense from a supply / demand imbalance. Again Seattle is probably the best current example of that.

The important thing to remember is that local economic forces are more important than what is happening at a regional, national or even global level. Those larger factors shouldn’t be ignored, but it starts with the local. That’s why we’re only building in the locations that meet a very strict criteria.